6 awesome festivals around the world you should experience 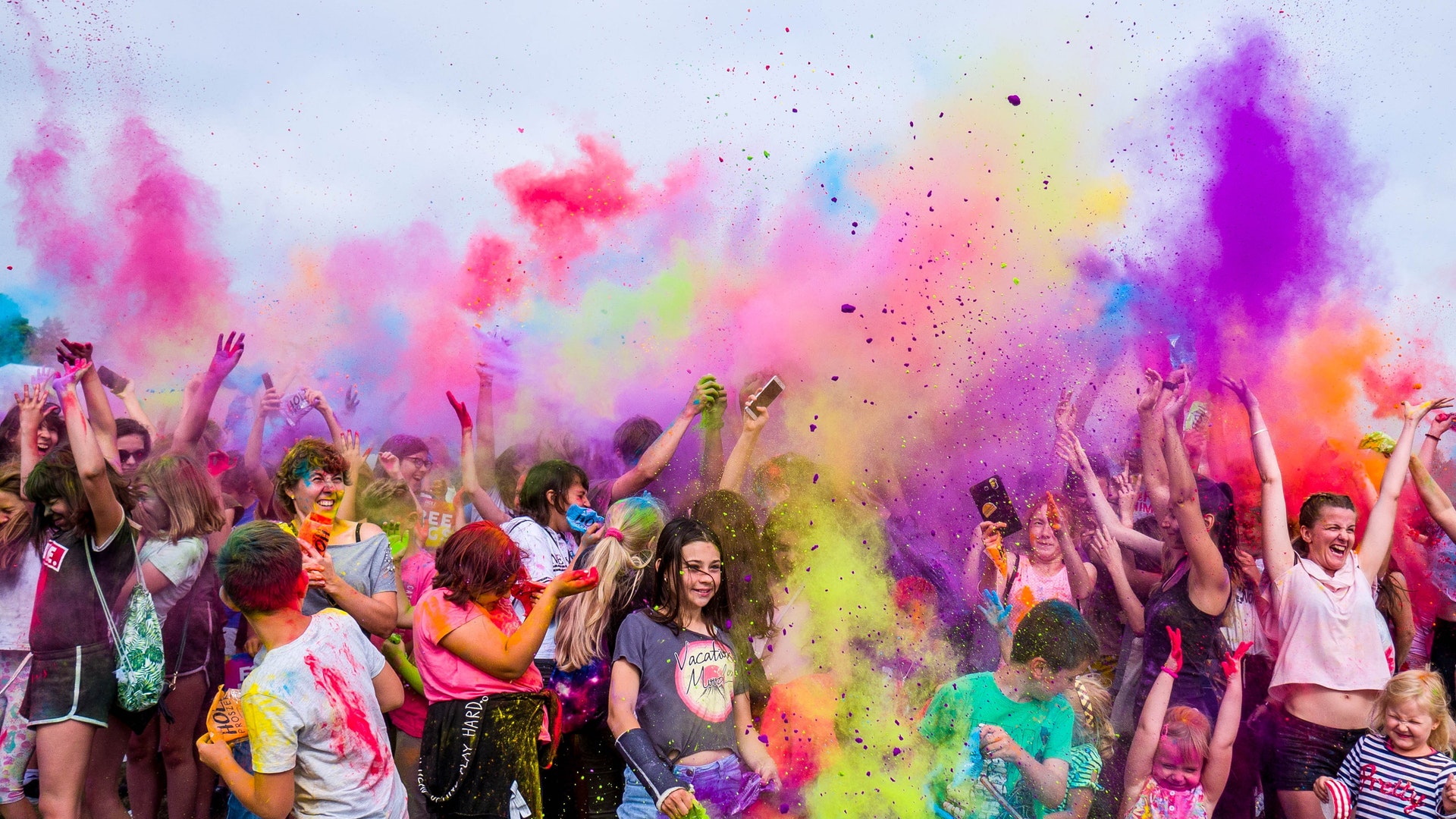 24 Jan 6 awesome festivals around the world you should experience

Traveling in an amazing thing, see the wonders of the world, meet new people, but if you time things right, you can make traveling even more spectacular. If you can time your travel to be at some of the annual events around the world, you can experience things you cannot believe. Sure, you can see some amazing and cultural sights in a country when you travel, but wouldn’t to be much cooler to also get there at the same time as some amazing festival or event? It definitely upgrades the bragging rights about what you can tell everyone back home that you did. Here are a few of our favorites for your bucket list.

The Tomato festival, La Tomatina, is in Bunol, Spain, and upwards of 50,000 people in the past have descended on this small town to have one of the biggest food fights in the world. The town only has a population of a few thousand, so the town gets completely overrun. These days it’s a ticketed event with a maximum of 20,000 people, but still, even though attendance is limited, we think a 20,000 person food fight with overripe tomorrow is just something you can’t miss.

The world Lumberjack championships in Hayward Wisconsin, is another definite must see. It only has a capacity of about 5000 people so everything is pretty up close and personal. This is one of those events that hasn’t been spoiled by too much publicity. It is still a friendly and fun thing to do watch. Everything from speed climbing to ax throwing. We made some great friends at this one.

This festival takes place 200 km south of Seoul, South Korea. It runs for a couple of weeks, with the largest part being the last weekend. It is mud themed and mud everything. It is in Korea and a lot of Koreans attend it, but it never feels like a Korean event as there are so many westerners there. It feels a bit like it’s a western event held in Korea, with about 2 million people going to it. It is huge, but it is also a lot of fun.

Coopers Hill in Gloucester England has a yearly completion that is a bit crazy. Basically, they roll a cheese wheel down a steep hill and competitors try and catch it. As its almost impossible to catch the wheel as it can reach speeds of 70kph, the first one across the finish line gets awarded a cheese. It is a small competition with about 500+ in attendance, but it is about as friendly and homey as you can get. The local government tried to organize it with tickets and such, and the backlash was so severe that the event was canceled. Canceling it didn’t stop the locals from having it anyway. So as for now, there is no actual organization or management of it it’s just a big, fun, friendly event. We do advise you to have your medical insurance up to date if you want to participate, as injuries from running down the hill are pretty rampant.

These days pretty much everyone has heard of burning man to the point it is almost a cliché. It has gone from the free spirits spontaneously having a party in the desert to being a getaway for executives and team building. It is still an amazing thing to see and experience, but it isn’t as wild and free as it was in the past. We would still suggest you go, but it would be lower down on our bucket list these days.

The MassKara festival is in the Philippines. There are many smaller festivals in the Philippines, but the MassKara one is probably the biggest tourist attraction. It was started in 1980 after a tragic event to try and heal the emotions of the people. It was started as a festival of smiles, with traditional and Philippino based masks with smiles on them. These days it is more similar to carnival-style masks than ethnic, but it is definitely an event to see. There are dance competitions and many parades.

There are hundreds of festivals around the world, though we honestly prefer the ones that haven’t got as much publicity. Unfortunately, man in his pursuit of the interesting has destroyed a lot of the fun ones. Mardi-Gras used to be amazing, but these days, we would rather visit New Orleans when it is NOT Mardi-Gras. The crowds of loud, drunk, obnoxious people have pretty much changed the event to something only drunk college people can seem to enjoy. There are others, such as Carnival in Brazil that is amazing to go to, though we didn’t put it on our list as it is very well known. Anywhere you are thinking of traveling, just take a little time and effort and search what events are happening in that area and you will find that you can make your getaway even more special. Party on.