The most developed cities in the world to visit 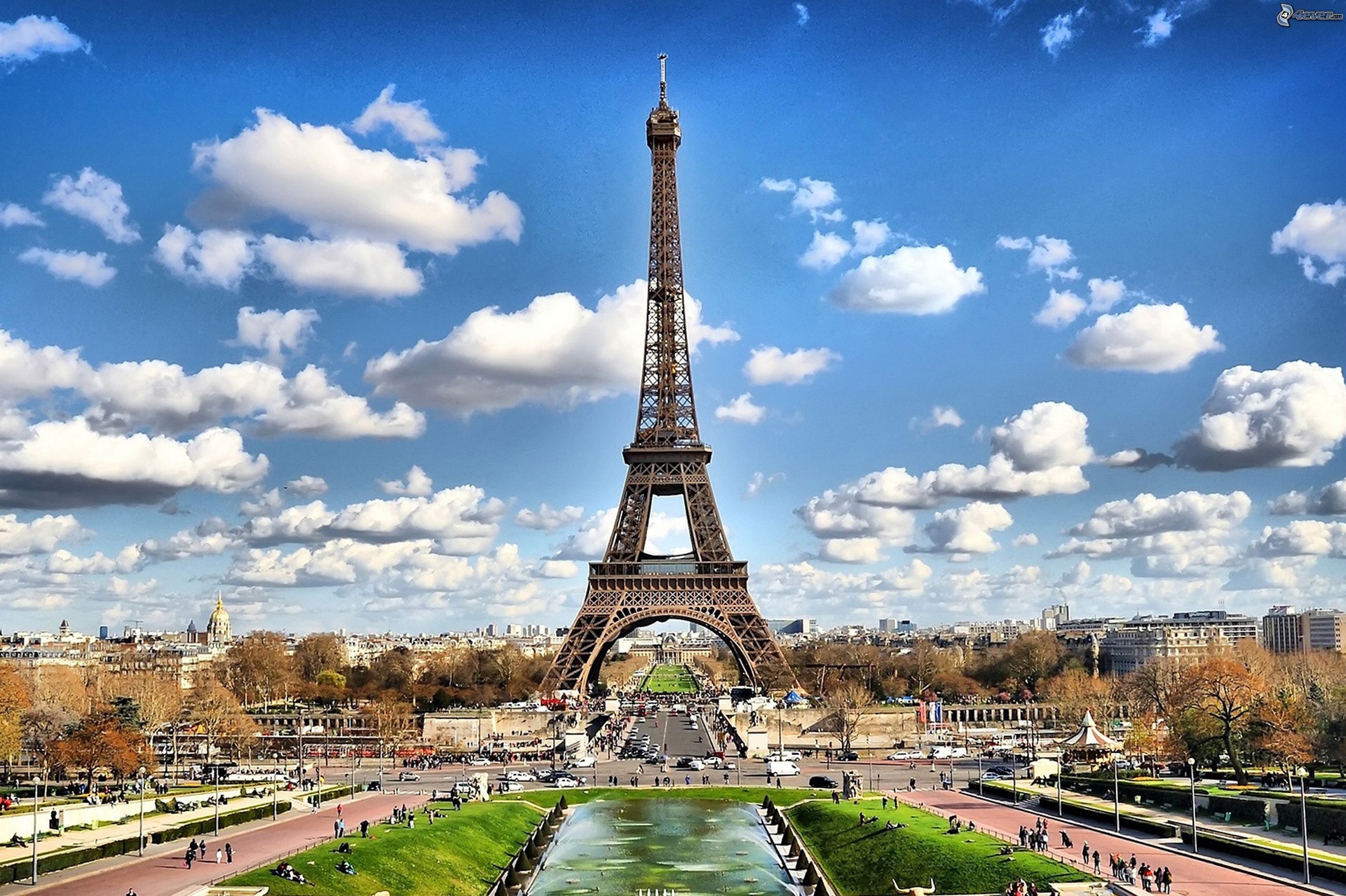 24 Jan The most developed cities in the world to visit

Dubai has tried to make a point in becoming one of the most developed countries in the world, with some of the most expensive and spectacular hotels anywhere in the world. It has the first 7-star hotel, though there is really no such thing officially as a 7-star hotel, it was just so far and above spectacular, that journalists gave it a 7-star rating to give it justice. Dubai is an interesting place, it is as fancy as it gets, but it is still struggling to catch up, For example, houses don’t actually have a street address. Believe it or not, you just have to know where the house is. Don’t expect wild partying in Dubai either, as there are many restrictive rules.

Singapore is one of the smallest countries; in fact, you can take a taxi from one side of the county to the other in about 15 minutes. Because of this though, there is very little wasted land. Things are built up and built better constantly. Singapore is one of the cleanest first class cities we know. When you can’t get bigger, you just have to get better.

New York has been a first-class city for a very long time. It is a mix of new and old, but whatever you might want to do, no matter the money, you can probably find to do it in New York. The best areas are places like Manhatten, but you can find amazing things all over. The museums and shows are some of the best in the world. It is definitely an experience.

London, like New York, is one of those old and new cities. It has been a main financial center for centuries in Europe. The streets were laid out back in the days of horse and carriage. A funny fact: the average speed of London traffic today, is the same as it was when it was just horse and carriage back in the day. London has some of the best museums and shopping in the world. حجز فنادق في لندن

Another place to visit is Los Angles. Los Angeles is a huge spread out city, with something for everyone. It is becoming one of the more expensive places to buy property in the country. California has 5 of the top 10 spots for the most expensive places to buy a home. It is definitely one of the best places to visit, giving you a bit of everything. Sun on the beach, ski in the mountains, and shop in Beverly Hills, all in the same day.

Seoul, the capital of South Korea, is another city that is constantly trying to improve and upgrade itself. It is a great mix of history, along with some of the most advanced design and architecture there is. Everything from ultra-futuristic place to Buddhist temples are mixed together. It is one of our favorite cities.

Paris is just Paris. It has always been a dream of so many people to go to Paris. It is a beautiful place, and there is so much to do. I don’t think there is another city in the list that evokes such a strong envy emotion from people when you say you have been shopping in Paris.

Hong Kong is another city that can’t expand much, so just keeps trying to get better. Once a British territory, it is now owned by China, but it has been kept separate and is still a Freeport. The shopping is amazing in Hong Kong, just make sure that you go at night. The city, though busy, is pretty dead during the day, but at night, it just seems to light on fire.

Shanghai is another great city. Many people in the USA that have not traveled to China would be amazed at how beautiful and developed the city is. People imagine it as much more quaint than it actually is. It is one of the cleanest and most developed cities and is always trying to improve itself. The only downside is everyone wants a car and the city really can’t handle the traffic. It is such a shame that the bicycle, once a chines staple, is no longer in favor. It was one of the things we loved most.

There are other well-developed cities, places where you can do or get anything you want. We just gave you our favorites. We have not been to some of the others, such as Sydney, Tokyo, Vancouver, and many others but they are all on our travel list. Travel and see what the world has to offer.